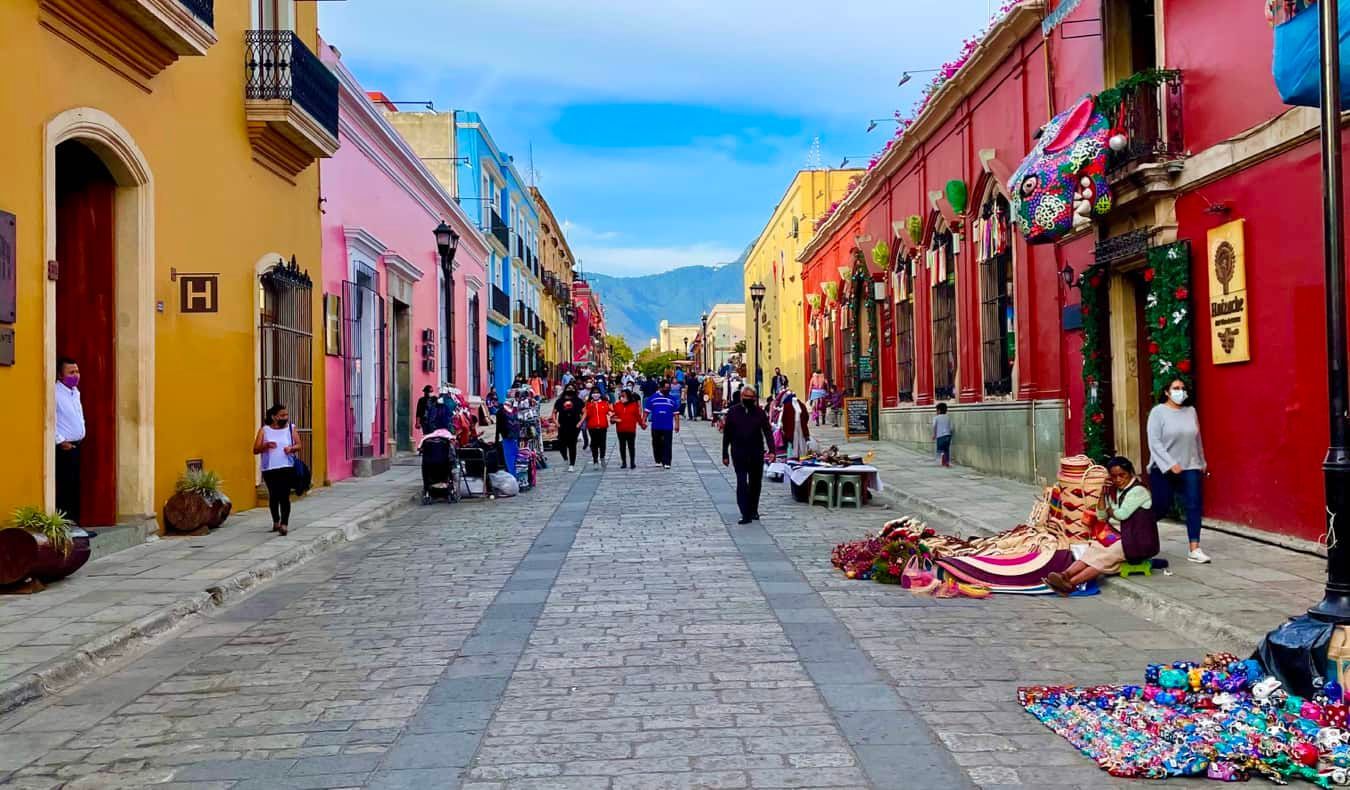 Throughout its history, the Temple of Santo Domingo has been the scene of several important events in the history of Mexico, reflected in its architectural changes.

In 1979 it received a visit from Pope John Paul II, and later, together with the entire Historic Center of Oaxaca, it was declared a Cultural Heritage of Humanity.

You can attend the festivities in honor of the Virgen del Rosario, which are held in October. During this month, there are mañanitas, concerts and processions with the image of the Virgin through the streets of the center and its surroundings.

I stayed here for 4 nights in May/June 2018. The room was big and the bed was comfortable. The staff was friendly and there was good breakfast available in the mornings. Though it isn't right next ...

Hotel Camba is a great budget option in Oaxaca. The staff is wonderful here, very welcoming and friendly! The rooms are clean (and cleaned very well daily), the showers are hot, and the location is co...

The Hotel Camba is a 3 stars, and it is a 5-minute walk from Oaxaca's Zócalo Square and 200 meters from Benito Juárez Handicraft Market. It features rustic architecture, a furnished terrace and free WiFi throughout. The rooms feature wooden furniture, a ceiling fan, cable TV, a telephone and a private bathroom with free toiletries and a hairdryer. A free continental breakfast and coffee are served in the hotel's café. In addition, 200 meters from the hotel there is a restaurant serving local and international cuisine. The property offers car rental and laundry services. This hotel is 400 meters from Oaxaca's Cultural Center, 10 minutes walk from Oaxaca Cathedral and 5 miles from Xoxocotlán International Airport.